Soundtrack for a film by Makino Takashi

After being commissioned for a live improvised soundtrack for Makino Takashi's film 'In Your Star', at Uplink Factory, Tokyo, April 12 2011, I've composed a studio-version of the score. The film was since then screened at various festival all over the world.

Although 'In Your Star' is, like every film by Takasahi, a very abstract affair, it might be the one with the most narrative. I wanted to emphasise that aspect by using field recordings and NASA radio transmissions in the music, creating a blurry, intense trip to wherever the viewer's mind takes him.

Hear and/or buy Apollo, the In Your Star soundtrack 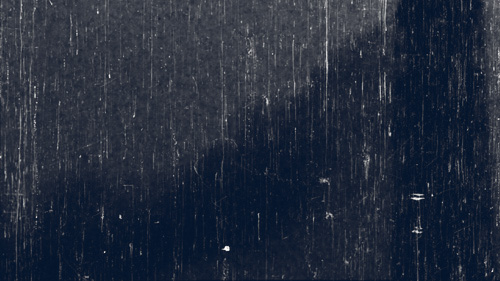 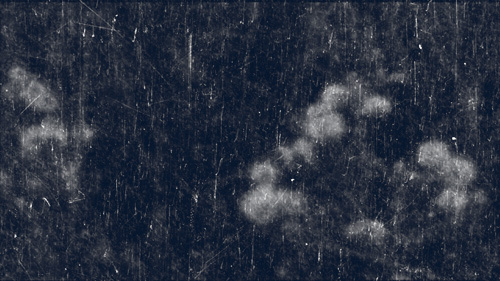 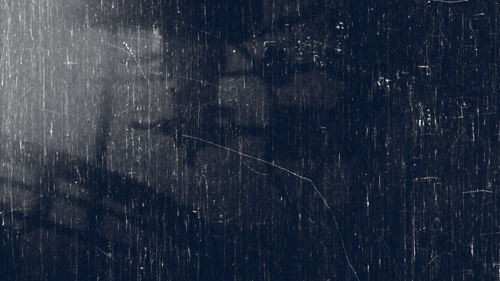 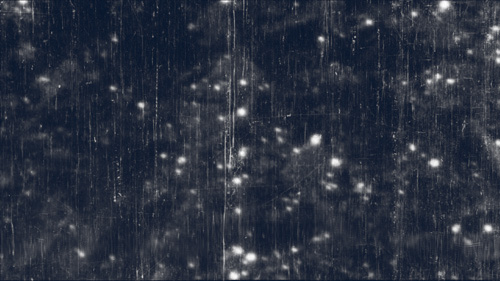