Soundtracks for a series of short films by John Price

Commissioned by the International Film Festival Rotterdam, I've created soundtracks for four 16mm films by John Price, that were screened at the 2008 edition of the festival.

Camp Series 1
The first of the camp series was shot during a fathers' day fishing trip to a remote corner of Newfoundland.

Camp Series 2
A Thanksgiving weekend with the familiy at a duck hunting camp on the Ottawa River.

Intermittent Movement
Disparate moments.... some shot on 16, some on 35, some hand cranked, some not, some spherical, some anamorphic, some black & white, some color, some grainy, some not, some solarized, some not, all processed by hand. The film was commissioned by Niagara Custom Labs for their "Short & Wide" 35mm omnibus project.

The Boy Who Died
Impressions of Beauval, Saskatchewan during a day off while shooting a documentary film for Gail Maurice about the dreams of aboriginal youth at different latitudes in Canada. The images were shot after hearing that one the subjects we had followed for a week had been in a devastating skidoo accident. She managed to survive despite the hours of exposure to the arctic winter night before she was rescued. Her friend who was driving did not. 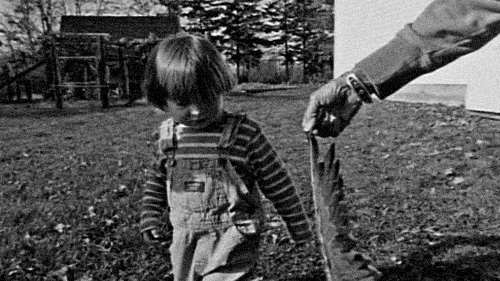 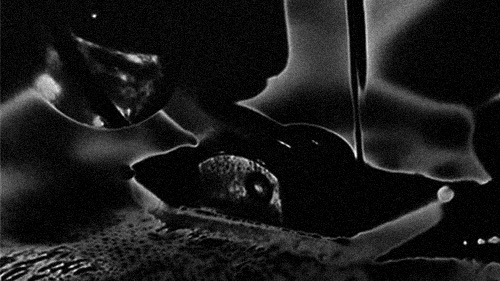 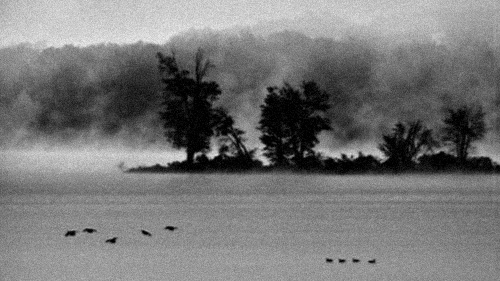 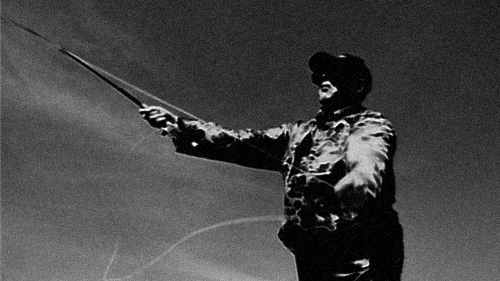