Score for a travel/documentary series

Sahara is a VPRO-produced series by Bram Vermeulen, about the biggest desert on earth.

For centuries, colonists avoided the Sahara. It was too hot and too impenetrable. But nowadays, Europe has its view on Sahara, to stop migration and fight terror. What do the inhabitants of the desert feel about this?

In this 5-episode series, Bram Vermeulen crosses the Sahara from West to East, through four countries, from the Atlantic Ocean to the Red Sea. He experiences the heat of the desert, the growing danger of Jihadism, and meets the people living in the most inhospitable regions on earth.

Stream and/or buy the soundtrack at Bandcamp,
or stream on Spotify 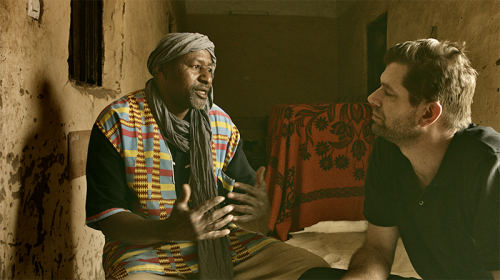 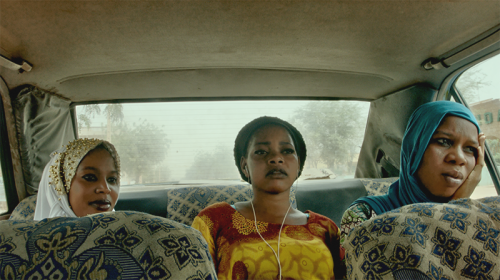 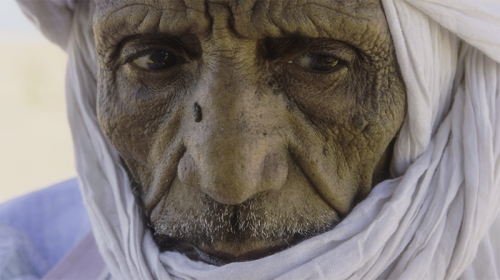 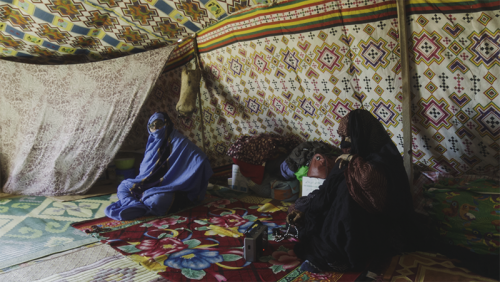 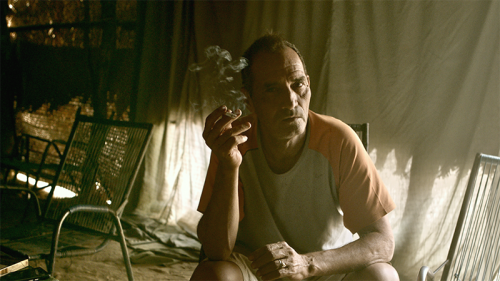