Soundtrack for a documentary by Chris Teerink

For his documentary, film maker Chris Teerink traveled to various places in Italy, the USA and The Netherlands to inverview family, friends and associates of artist Sol LeWitt (1928-2007). I was lucky enough to be asked to compose the score for the film.

Early sketches of the soundtrack were compiled on the album Sol Sketches.

Watch the trailer of the movie

In the summer of 2010 a wall drawing by Sol LeWitt (Walldrawing #801, 'Spiral') will be placed in the tower of the Bonnenfanten Museum. LeWitt designed this drawing especially for the inside of this characteristic tower. In the drawing a netting of lines, with a mutual distance of 10cm, climbs up in a spiral form. The result will be breathtaking. In the documentary we will follow the realization of this difficult task closely. We witness the creation of an artwork. We not only see the physical work it takes, but also get closer to the work of art itself and hopefully get a new perception of it.

Sol LeWitt (1928-2007) was one of the most important post-war American artists. He is seen as the founder of Minimal and conceptual art. He was camera shy, rejected awards, didn't talk about his work and seldom gave interviews. It was all about his work. His paintings had to speak for themselves. His personality wasn't important. LeWitt believed that the concept behind a work of art was more important than the actual execution of it.

Unlike most other countries, The Netherlands appreciated the work and ideas of LeWitt very much from the beginning. In 1968 the Gemeentemuseum in The Hague - LeWitt fell in love with this museum due to its architecture and the many Mondriaans it owns - organized the first Minimal Art exhibition in Europe. And in the summer of 1970 the first overview of Sol LeWitt's work followed. The Stedelijk Museum in Amsterdam also showed LeWitt's art regularly and other museums, like the Kröller-Müller Museum, have his work in their collection.

Why there's such a warm bond between the conceptual art of LeWitt and the Dutch is one of the questions the film tries to answer. In the meantime we get an inside view of LeWitt's work, his ideas and their meaning. People in The Netherlands who knew LeWitt - like his former assistants, colleague artists, friends, museum directors, conservators and artists - tell about the person LeWitt. They create the mirror in which we can see a glimpse of the deceased artist: good memories, humor, melancholy, naughtiness, geniality. 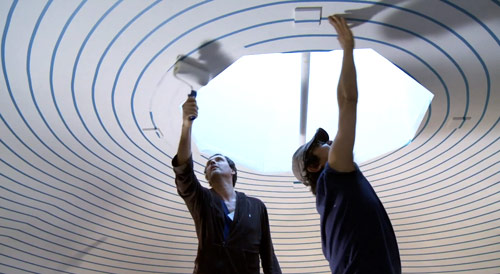 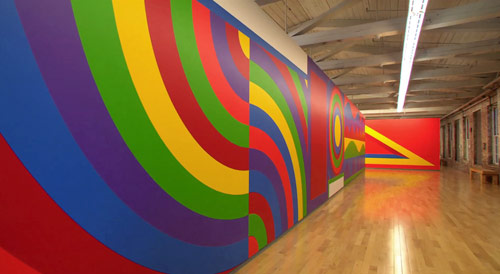 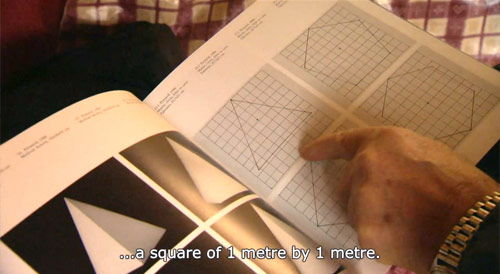 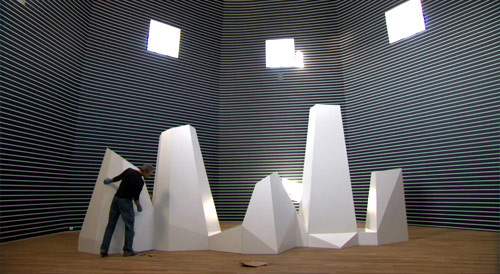 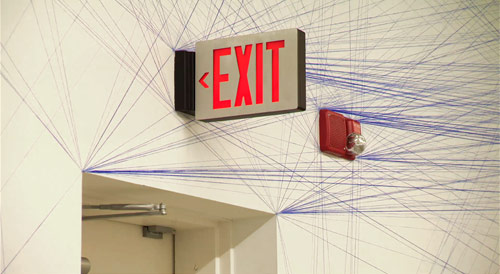