Two project that I'm involved in, are in the program of IDFA (International Documentary Film Festival Amsterdam) this year, which runs from November 20th until December 1st.

First of all there's African Mirror, a film by Swiss director Mischa Hedinger, consisting solely of archival footage by/about ethnotologist René Gardi. It's a very intruiging, hypnotic film, with a big emphasis on sound/music. There's quite a few older tracks of mine used, as well as some specially composed stuff. Recommended!
Click here for dates/times and tickets

Common Ground: Look Inside is a very original project by Nadja van der Weide. A guided audio tour in a stranger's house. You'll be an 'invited intruder', so to speak... An exciting yet somewhat uncomfortable experience. As I type this, most of the tours are already sold out, so you'd better act quick!
Click here for dates/times and tickets 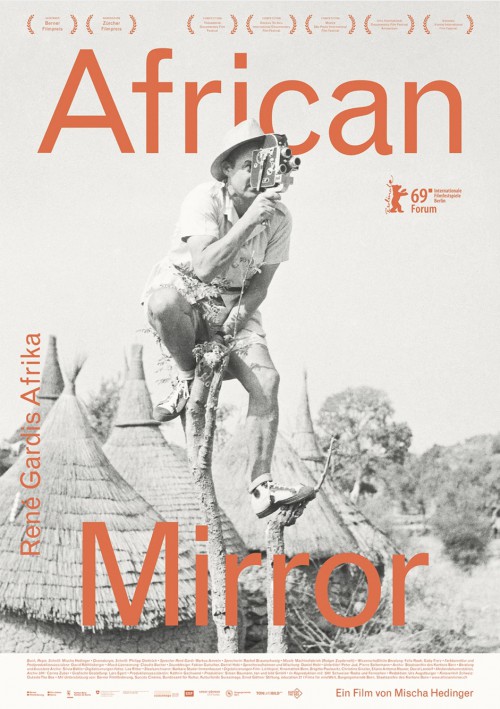 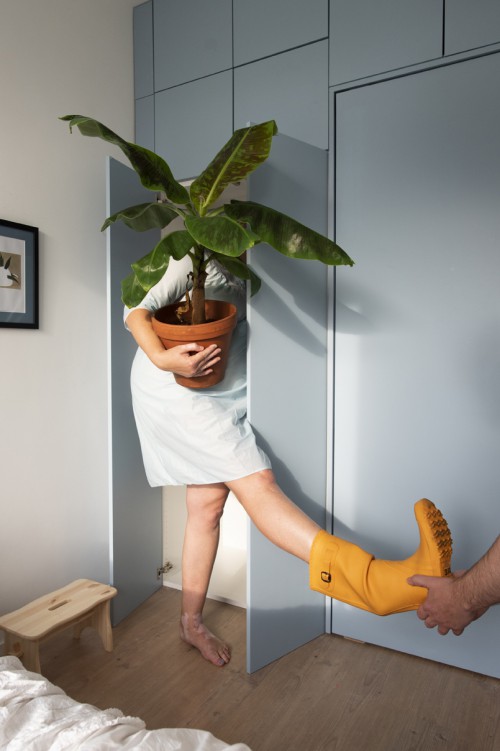