Soundtrack for a film by Jessica Gorter

After making several films without music, Jessica Gorter went for a different approach for her recent film The Red Soul (De Rode Ziel). I was brought in to make the soundtrack for the documentary. We quickly agreed that the score needed to be very subtle, and not cliché-driven or overdramatic. An old bakelite record with a speech from Stalin and a few old LPs with Soviet songs became the starting point for the music. Fragments of these were sampled, transformed and combined with the saxophone of Ilia Belorukov and percussion by René Aquarius (of Dead Neanderthals). The result is a series of textural and tonal collages that evokes a sense of decay as well as (false) nostalgia, perfectly fitting the theme of the film. On the soundtrack album, the various parts of the score are assembled to be heard as one seamless piece - as a story in itself.

In the country where hardly any family escaped Stalin’s terror, no one has ever been convicted for the crimes committed under his regime. Even now Russians are still deeply divided over how to deal with the memories of this painful past. In laying bare the Russian psyche of today, The Red Soul from director Jessica Gorter (900 Days) exposes a world full of contradictions. Stories of pride and pain follow one another in a mosaic of portraits of ordinary Russians, both young and old.
The Red Soul has been selected for the IDFA International and Dutch Competitions and will be released by Mokum Filmdistributie on 23 November in cinemas and movie theatres as well as on Picl.

Jessica Gorter on The Red Soul: “All my life I’ve been fascinated by the fact that there is no unequivocal truth. The challenge for me as a filmmaker is to reveal the complexity of this theme by exposing parallel worlds where different truths live side by side… The main insight I gained in making this film is that repression can be a necessary survival strategy. When these different perspectives, or in this case realities, exist within one generation, one family or even one person, it may not make history any easier, but it does make it more intriguing.”

On November 19 2017, The Red Soul (De Rode Ziel) premiéres at the IDFA (International Documenary Film Festival), where it was selected in the Competition for Feature-Length Documentary. 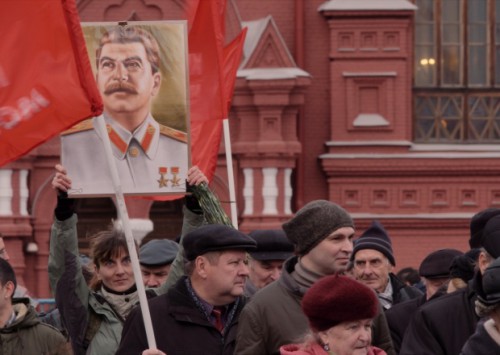 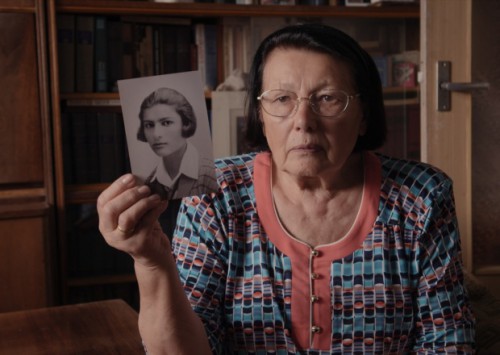 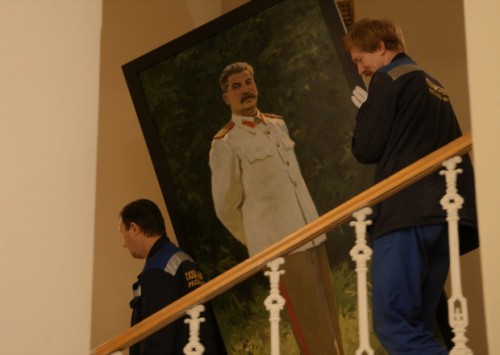 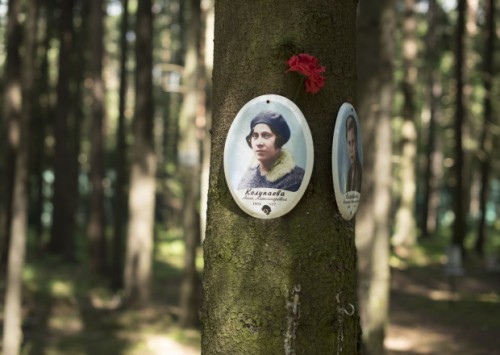 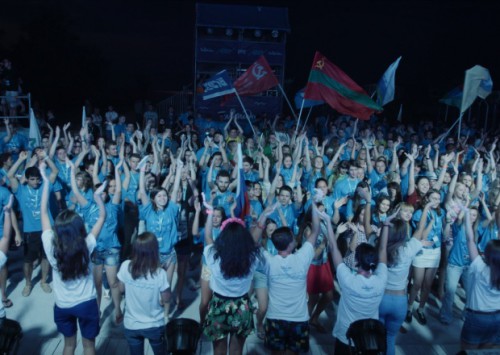 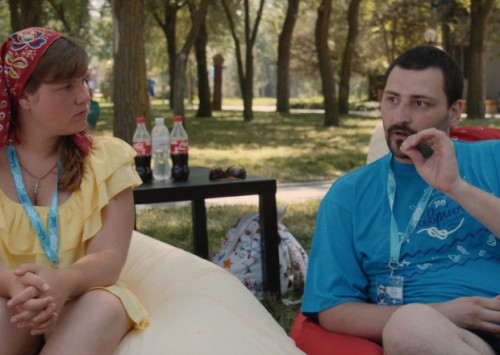