The sea as common ground

Score for a video/performance by Aimée Zito Lema

The sea as common ground is a live performance with video projection in which Aimée Zito Lema excavates different histories related to the sea in Whitstable and the wider region.

Based on a series of interviews and archival documents held by the Whitstable Museum, Aimée will bring different subjects together in a performance that combines live reading, video and sound. The work weaves together a narrative of human interactions and forms of solidarity, in history and present, in specific contexts such as extreme floods, sea defence, the appropriation of land (the sea shore and its economic exploitation), and the urgent subject matter of migration.

The collage of voices derives from existing stories and literature, as well as interviews collected by Aimeé with members of the local community and specialist professionals. These interviews and encounters – the base for the performance – are sometimes historical or technical, at other times focusing on memories and subjective experiences.

The poetic dimension of the script unfolds as these testimonies are heard, read live, layered by sound and image, and with the narrative script performed by four students from the University for the Creative Arts – Luna Guo, Tara Birks, Chrissy Swain and Eunice Wing Hei Lo.

As is common in her practice, Aimée has collaborated with different disciplines for this work, such as musician and composer Machinefabriek (Rutger Zuydervelt), costume designer Catoo Kemperman, and writer Persis Bekkering.

The video work that functions as a backdrop for the performers is informed by a collaboration with Whitstable Museum and the Douglas West Collection – in particular, its collection of images that detail the floods of 1897, 1949 and 1953.

The sea as common ground premièred at the Whitstable Biennale, 2022. 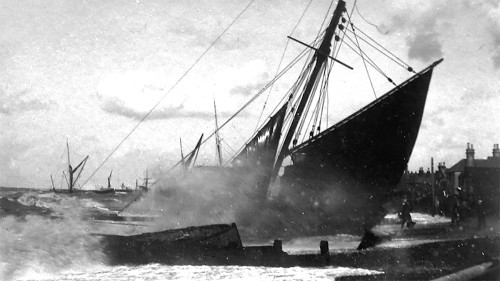 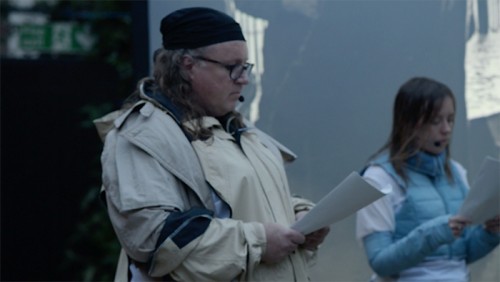 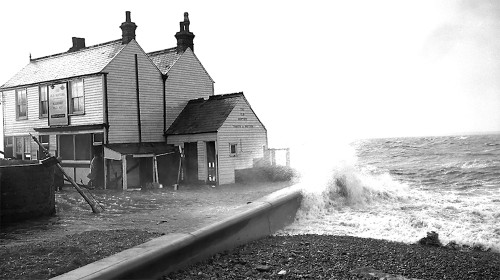 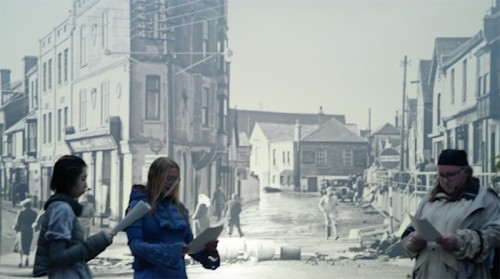 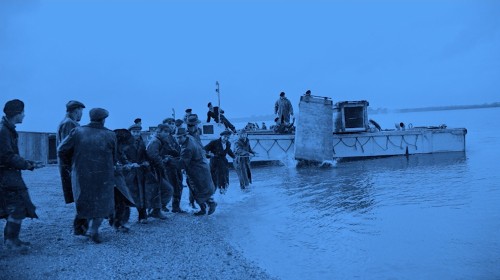 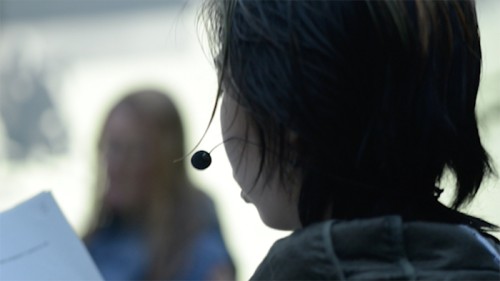