Ah, businesscard CDRs: unfortunately we don't get them a lot, but here's one, by our beloved Machinefabriek. Two tracks here, a Chinese Popular Song, which is exactly what it is: a popular song from China. Not my thing, but the remix Machinefabriek does, under the banner of 'Chinese Unpopular Song' is nice. He takes the original apart, and makes quite an intense piece of music out of it. Working with near silence in a collage style, in an almost Roel Meelkop like manner, he crafts a more than excellent piece of music. After the noise of before, which was alright, this marks certainly a new step for him and hopefully a new path to explore.

In case you didn't know, we all got hugely excited a few weeks back when Machinefabriek (aka Rutger Zuijdervelt) dedicated a gorgeously packaged 3" cdr to Manchester. This week we are equally dizzied by his latest offering, a credit card shaped cdr this time dedicated to Chinese pop music. The first track is a genuine long lost Chinese pop song, similar to something you might find on one of the aptly-names Sublime Frequencies compilations; a song bubbling with mystery, a slightly insane sing-along Chinese chorus and a lifetime's supply of crackle. The second piece is from Zuijdervelt himself, who takes elements of the pop song and distills them, skimming off the essence of the track and coming out with something entirely removed from the original. Drones and post rock atmospherics are the order of the day here, and I must say this is one of my favourite tracks from Machinefabriek yet â€“ a mighty fine taster of the upcoming full-length on Lampse. The sub-aquatic tones are laced with crackle and crumbling melodies, much like William Basinski's seminal Disintegration Loops pieces, yet with a little more humour given the source material. As usual, this is stupidly limited (only 100 copies!) and once it's gone, it's really gone! 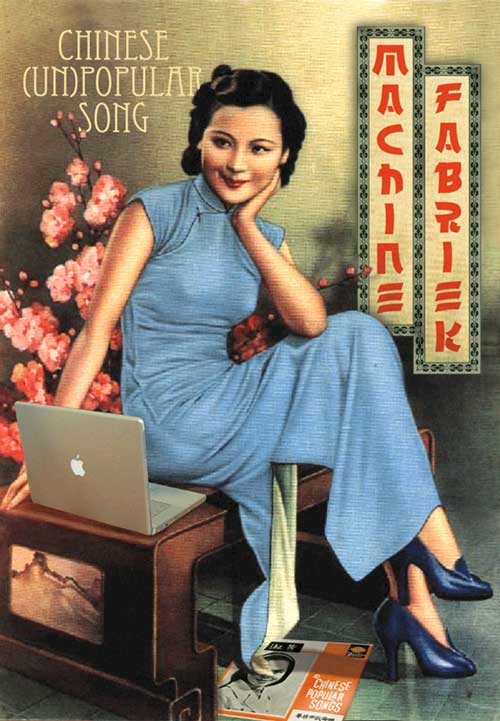 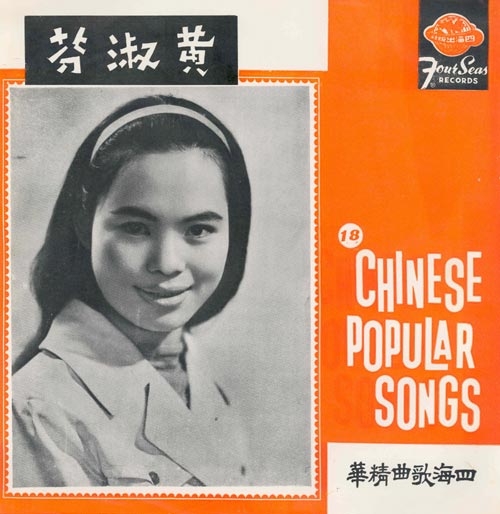