First tape on the new Bastakiya Tapes label, documenting two live performances of the piece Halfslaap II (originally released on cd by White Paddy Mountain), with violinist Anne Bakker. Both are recorded on the same day, May 25 2014, as part of the Culturele Zondagen festival in Utrecht (NL). Both concerts were partly improvised.

Listen to an excerpt 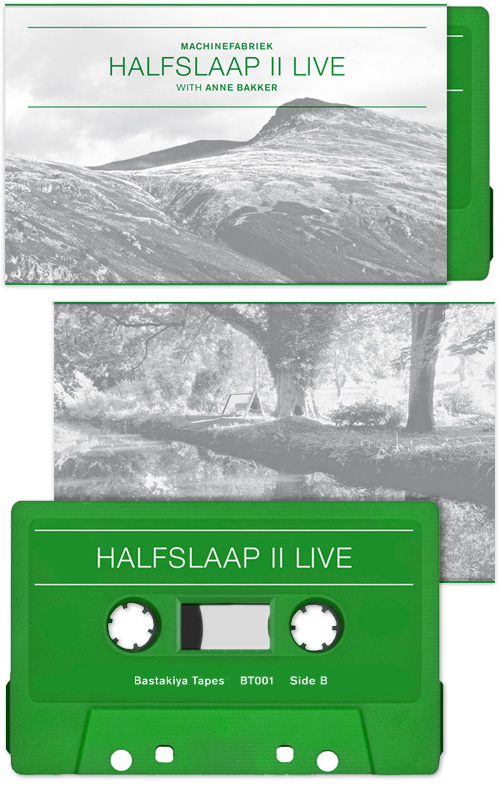