Bridges is an audiovisual project involving four pairs of improv players reacting to field recordings made at four bridges between Sinderen and Nijmegen in The Netherlands.

Eight musicians were paired not to play together, but to react separately to the field recordings, which where then mixed together with the primary field recordings. The four pieces are released as a double 12" picture disc, with the artwork printed with a zoetropic series of images of the bridges.

Gerco Hiddink: "Like music, film is time-based. Print is static. I thought that if I could find a way to translate the video into print, some element of time and movement would remain within the designâ€¦ I edited dozens of small film loops per bridge, and placed frames of these in rings on vinyl, so that when the record is played, the film comes alive again in stop-motion. It's a moving photograhic score." 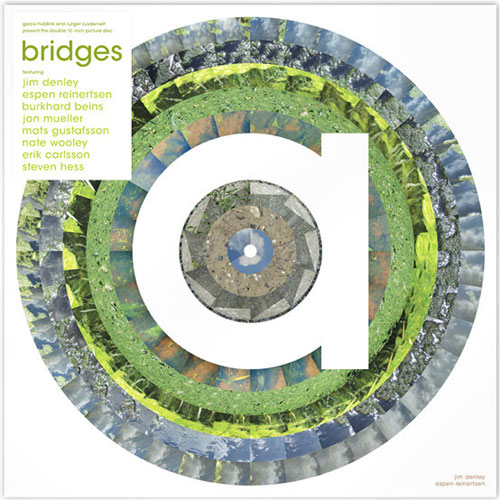 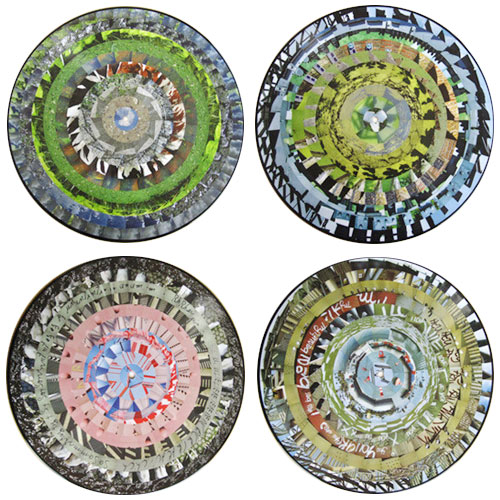