A compilation of previously released 3-inches 'Slaap' and 'Zucht', with the extra track 'Stil'.

Rutger Zuydervelt has been prolific over the past few years, with a huge output of Machinefabriek CD-R's, mostly of the 3" variety, that showcase his melacholy sound design for processed guitar and other machines.

'Slaapzucht' reclaims two of those 3" CDRs for broader consumption, with an extended bonus track to flesh out the 60 minute programme. On the first suite of tracks, Zuydervelt engages an alchemy of error through slow creeping electrical hum and low-end corrosion. With the slightest implicatinos of rhythm and melody, these sweeping motions of sound magnificently bridge Machinefabriek's dynamic range between 4am stillness and post-industrial crackling noise which was so prominent on the stellar 2006 album 'Marijn'.

Another week, another release from the prolific Rutger Zuydervelt, a man who manages somehow to release so much music that we're sure his fingertips have been eroded away from sheer over-work. It's no problem for us though as he manages always to keep up an inhuman level of quality, and this latest full-length album is yet further proof of that. Released on Tarentel front-man Jefre Cantu-Ledesma's beautiful Root Strata imprint 'Slaapzucht' (Sleep desire) takes two of Zuydervelt's finest 3" cds (Slaap and Zucht, strangely enough) and welds them together, adding a special (and totally exclusive) twenty minute piece as the icing on the cake. With a Machinefabriek release you have to ascertain what variety of Machinefabrieky goodness you're going to get, and 'Slaapzucht' sees the Dutchman in drone mode with six truly gorgeous pieces taking pointers from the masters of the genre Stars of the Lid and also, surprisingly Aphex Twin circa-SAW II. According to the liner notes the recordings were made with a guitar, tuning fork, file, electric toothbrush, a little iron rod and a lot more, but Zuydervelt of cours manages to embed all these sounds in a cavernous reverb giving them a character far removed from your expectations. Slowly, from the album's mysterious and clattering beginning we are introduced to warming blankets of guitar drone, not the sort of drones bogged down by academic prowess either, this is music focusing on the more beautiful things in life, music that is ambient without ever becoming mere audio wallpaper. Eventually we tumble from 'Slaap' into 'Zucht', which is easily one of the highlights of Zuydervelt's immense catalogue and as powerful and as heart-wrenching a piece of music as you can imagine. 'Zucht 2' for instance is one of those tracks you can just play again and again, each time getting sucked further into its subtleties, intricacies and pure poetry. The album finishes on exclusive track 'Still' and this is where Rutger goes into his own unique world, his patented jet engine noise building throughout the twenty-minute duration while never losing sight of the simple harmonic qualities of the music. Really we can't recommend this album (and this artist!) enough, Machinefabriek is truly out there on his own; he's a one-man recording powerhouse. Simply sublime! 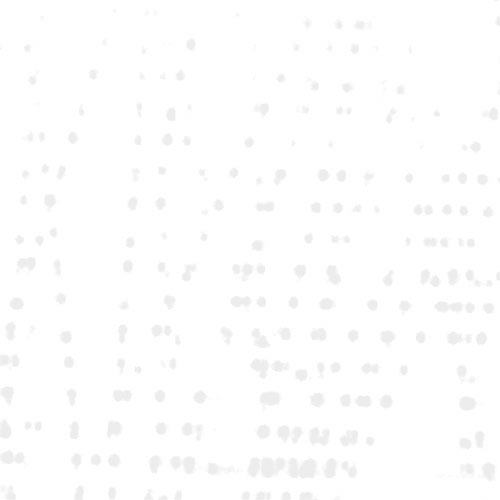