A tape release (limited to 50 copies) by the lovely folks of Brian Records, to celebrate Cassette Store Day, September 7th 2013. The music (which is mastered for this release by Jos Smolders) is also available in digital formats.

'Measure Tape' is the score for a sample version of Alexander Whitley's 'The Measures Taken', as presented at DanceEast, Ipswich and Sadler's Wells, London (June 2013). A full version of the piece will be premiered at London's Royal Opera House, May 2014. 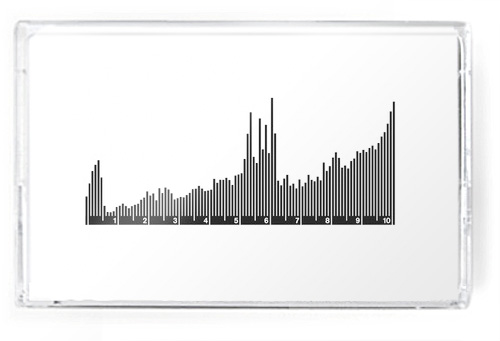