1. AversionsGareth Hardwick: Aversions2. Last Heights (Library Tapes Remix)3. David (Apalusa Remix)4. High Tension (Xela Remix)5. Interlude6. Carnations (SteinbrÃ¼chel Remix)7. Last Heights (Strategy Remix)8. Dissolve (Chris Herbert Remix)9. Lost In The Memory (Machinefabriek Remix)> Click here for samplescd on Low Point, March 2009'Aversions' is the second full length album by Nottingham based musician Gareth Hardwick. The origins of the release occurred when a disastrous hard drive crash caused the loss of an entire album's worth of new music. Disheartened with the thought of having to start afresh, an alternative form of evaluation was set in motion - a way of taking stock before moving on.
For that reason, Hardwick handed over his back catalogue (containing material ranging from split vinyl releases and compilation appearances to limited run cdrs and tapes) to several artists considered close friends and colleagues for them to reinterpret, remix or supplement the original material however they wished.
Although many remix projects often fall into the trap of inconsistency, each remix on Aversions manages to perfectly encapsulate the individual approach and musical style of its artist, while also preserving the integrity of Hardwick's original material. The end result is a unique collaborative album, which manages to flourish from the adverse circumstances in which it was born. 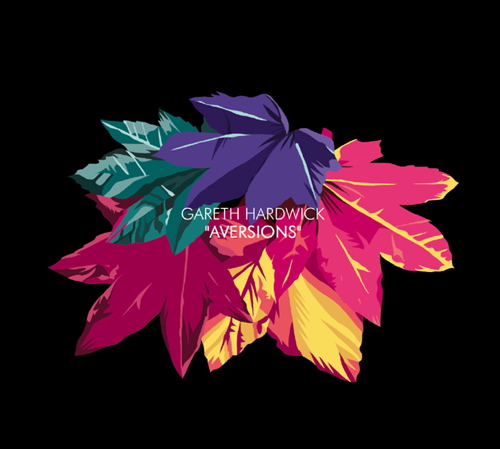