SOLD OUT
But available on the Weleer compilation

The tiniest sliver of music. Two minutes and nine seconds (not even that much) on a "business" or "credit card" CDR, so called due to its diminutive, rectangular shape.

Soccer Committee is Mariska Baars from Leiden, Holland, a singer and guitarist with whose work I am sadly unfamiliar. On its remix of her song "Carps", Machinefabriek seem to have reduced the original down to its very essence, a mere whisper of breath, a stutter, a silence, and it´s gone. Like most true beauty, fleeting but indelibly etched into one´s memory.

The ever so active Machinefabriek presents here something very short but highly beautiful: a two minute and eleven second remix of Soccer Committee, which is one Mariska Baars from Leiden, The Netherlands. She sings and plays guitar in a very silent way. I don't know the original, but I can imagine what it would sound like: perhaps a female Nick Drake. Machinefabriek gets the best out of it, by using the silence in between in the words and the playing and cranks that up, adds some of his wizardry on the computer and sound effects, and creates a way too short beauty of it. It's almost like a small whisper, rather than a full on track. There should be been more of this, perhaps a whole 3", expanding on the silence. Now you have to put it on repeat, like I did, for at least ten times and let the piece fully get to you. 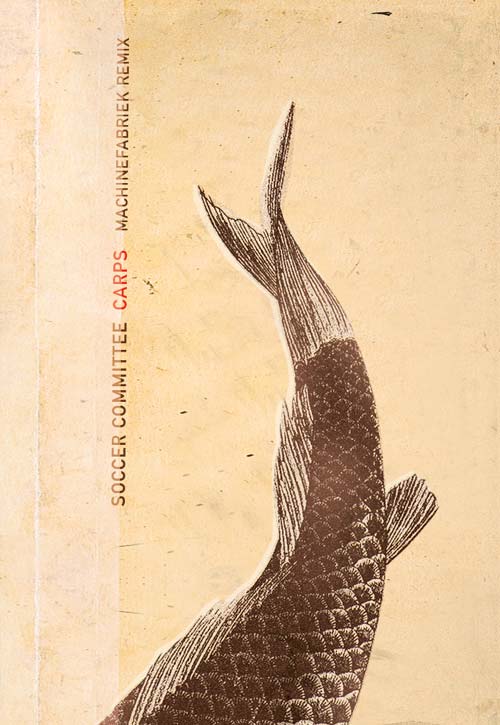