Soundtrack for a film by Mike Hoolboom

"Born in Montreal, Alvin Karpis was one of the most notorious bank robbers of the 20th century. He was named public enemy number one and arrested by J. Edgar Hoover in 1936. He was sent to the recently formed Alcatraz penitentiary, where he became its longest serving prisoner."

"Karpis was released on parole in 1969, and wrote a best-selling memoir. He died five years later, in Spain, 1973. In the five years after his release, he became an obsessive photographer. He never spoke about them to anyone. These pictures are being shown here for the first time."

In the film (which is still in the making), the music will be accompanied by a voice-over and additional field recordings. On this album though, the original score is presented in it's pure, unhurried form. 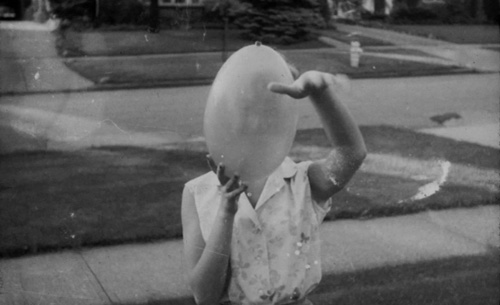 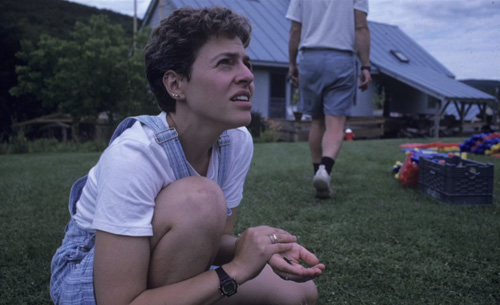 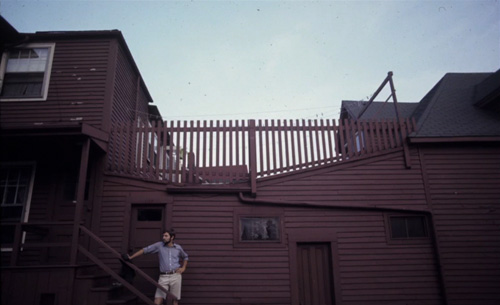 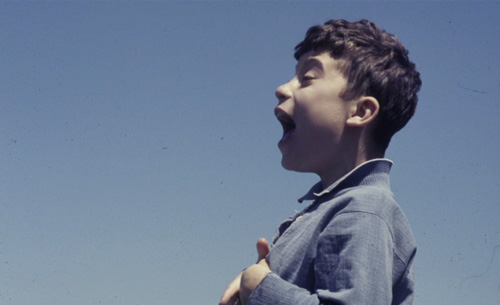 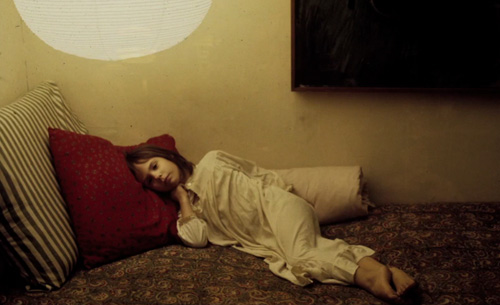 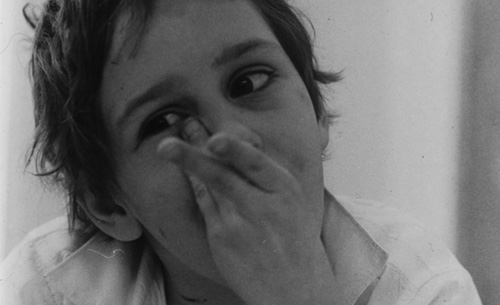