The album 'Drawn' that I've done with soccer Committee, interpeted by other artists. Although there's a lot of different aproaches on this disc, it feels like a homogenic whole. There's intimate singer-songwriter-style tracks, as well as thick layered digital drones and raw guitar explorations. And everything in between. But there's no question that everything has a delicate touch to it, making this compilation a beautiful and exciting trip.

SOLD OUT
But available digtially, here

A vast and daunting collection, 'Redrawn' consists of 20 remixes by as many artists of pieces from last year's 'Drawn', a collaboration between minimalist songstress Soccer Committee (Mariska Baars) and electronic producer Machinefabriek (Rutger Zuydervelt). The original set was a gorgeous synthesis of analogue song and digital process, with Zuydervelt particularly commendable in his restraint; this was not merely another crackly, drifiting Machinefabriek release (as welcome as they are). With 'Redrawn' they've assembled a strong cast, and the results are predictably impressive, however the unity which was such an endearing feature of the original has been unavoidably, and intentionally, lost in translation.

With such a range of artists on board, approaches taken here span as broad a divide as that between Zuydervelt and Baars. So we see versions as stripped-back and earnest as Goldmund's and Squares on Both Sides's, vocals foregrounded amid bare arrangements of few acoustic instruments, to the abstract constructions of Steinbruchel and Lawrence English, where the original struggles to be heard through layers of Machinefabriek-esque drone. Middle-ground approaches include Taylor Deupree's, who allows traces of Baars's voice to creep through howling winds and sine webs, and Tori, Reiko and Namio Kudo's, who cleave the voice in two, leaving one to whisper in the background, the other to mumble up front, while shivering pads mix with birdsong. Highlights include Gary Smith's version of 'Solo Guitar into a Duo', where faint pings of guitar battle against waves of Jeck-like static, the pings building into sharp blades which slice the fog like a razor; in 'Very Well Drawn, Re-edited', Francisco Lopez destroys all trace of song with terrifying subbass rumbles and disorienting doppler whoomps; and North Sea's 'Di O Day', where the original appears refracted through the hiss of radio, and the distance of some mythic North Sea voyage. All of the pieces on 'Redrawn' offer effective, rewarding takes on the source material, yet the album's 80 minutes are best absorbed in multiple sessions, in order to take it all in.

Compilations are always hard to review, but then so are remix CDs, and perhaps even harder. Certainly when one doesn't know what is remixed. Here we have 'soccer Committee and Machinefabriek remixed and covered', but what songs we don't know, or perhaps they were just a bunch of sound files. Of course we do know Machinefabriek very well, having reviewed all of his works over the last five years, and often he works with Mariska Baars, also known as soccer Committee, whose work I once described as 'Oren Ambarchi with vocals'. Machinefabriek already did a remix double CD before, but here he has found new names to work on the material. Many from the world of microsound and drone music, such as Francisco Lopez (quite noisy), Taylor Deupree (who leaves Baars' vocals in tact), Lawrence English, Andrea Belfi, Steinbruchel, Kenneth Kirschner (also with vocals the middle of hissy treatments) and Stefano Pillia but also people from the world of 'rock' (however wide you wish to view that), such as Xela, Annelies Monsere, Gary Smith, The North Sea, Nemeth, Squares On Both Ends and Peter Borderick. Some stay gently in between both ends. One could easily think that these ends don't meet up easily, but this seventy-eight minute compilation is in all its variety a nice compilation. Shifting from mild experiments to wonderful fine 'pop', 'folk' tunes, with no particular favorite to pick, unless its for Kirschner and Deupree's vocal approach to the matter. There aren't any weak brothers around here either, making this is into damn fine compilation.

Last year's 'Drawn' from the amazing duo of soccer Committee and Machinefabriek was a flickering beacon of hope in its understated beauty. A record which improved with age, the simple and unfussy folk songs were helped along by Rutger Zuydervelt's careful (and incredibly restrained) electronic production, giving them an individuality only bolstered by Mariska Baars' stunning voice. It was seemingly inevitable then that Rutger would get round to fielding the tracks out for the remix treatment and like his previous remix album, this is an epic effort in every way. In these mammoth twenty tracks Rutger has managed to hoover up a frightning number of exprimental music's great and good. Francisco Lopez, The Fun Years, Peter Broderick, Taylor Deupree, Lawrence English, Xela and more pop up, and each seems to be in their finest form, no doubt egged on by the quality of the source material. Mariska Barr's breathy tones are the connecting thread throughout the disc, and each artist weaves them on through clouds of static or a chattering instrumental thrum. The breadth and scope of the collection is admirable; we drift from the delicate folk of Holden Goldmund to Taylor Deupree's typically impressive electronic treatment, through The North Sea's stunning dense noise, Kenneth Kirschner's low-key, roomy electro-acoustics and into Peter Broderick's lushly orchestrated rework - there's never a dull moment. Highlights come thick and fast, but my overall pick comes from The Fun Years who until now have been unproven on the remix circuit. Their track is a tiny slice of perfection - bubbling bass and their patented distorted guitar underpinning the hooks of the original track giving it the best elements of both acts. As usual with Machinefabriek-related releases, this disc comes beautifully packaged and if the success of the last remix album is anything to go by, it will be gone in a flash.... A huge recommendation. 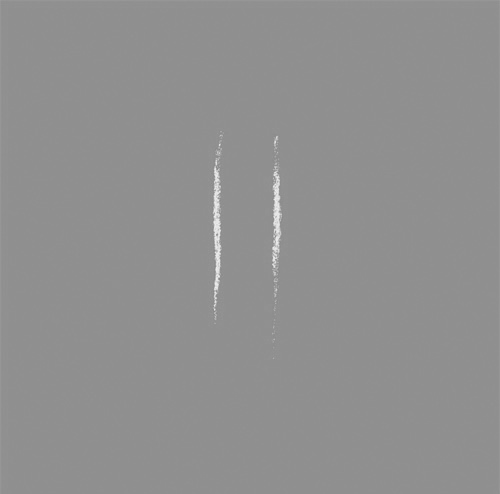 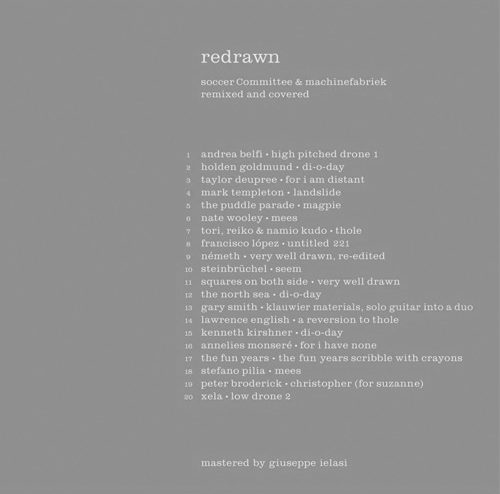 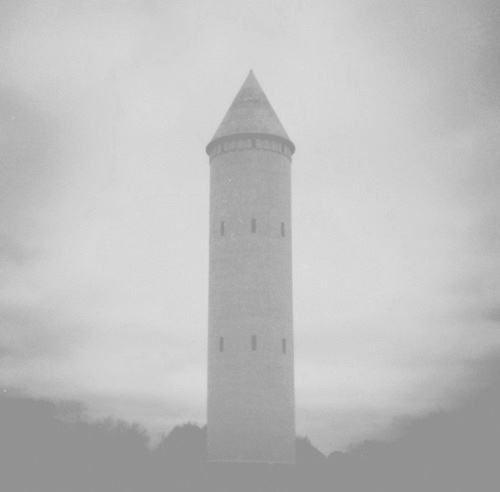