After performances in Bassano del Grappa, London and a Dutch tour, Iván Pérez' BECOMING was updated for a collaboration with Dance Forum Taipei. One of the original three dancers (Wei-Yun Chen) was joined by no less than 11 other Taiwanese dancers for this new version. Although the core of BECOMING remained the same, the choreography and music were altered quite a bit, adapting parts, adding new material and giving the piece a clearer form. The result leaves less room (musically and choreographically) for improvisation but gains a level of intimacy, emphasizing the unity of the 12 dancers in a series of hypnotic and at times swirling scenes.

As with the earlier version, the music was performed live on stage, using the same setup, but this time reacting more on cues from the dancers and following a more defined/refined structure.

BECOMING was performed four times at the Experimental Theater of National Theater Taiwan, for the Taiwan Internationl Festival of Arts. 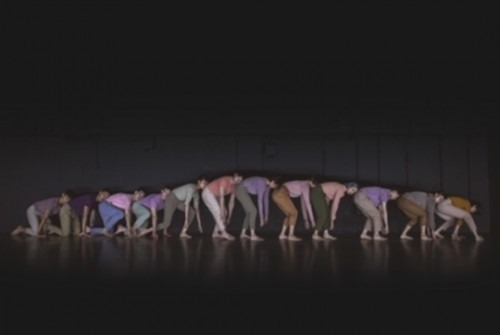 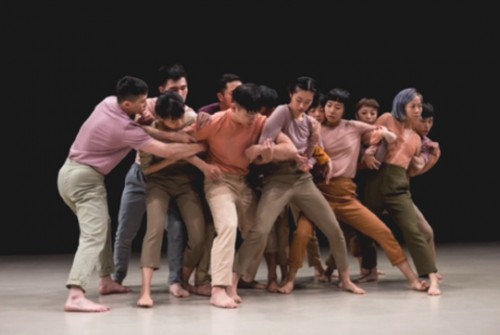 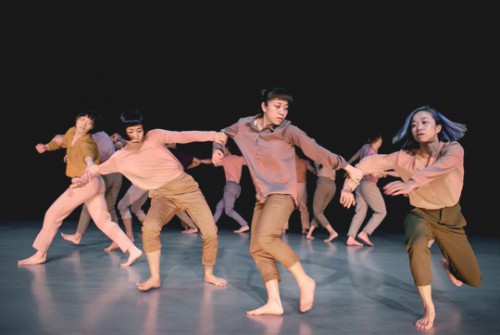 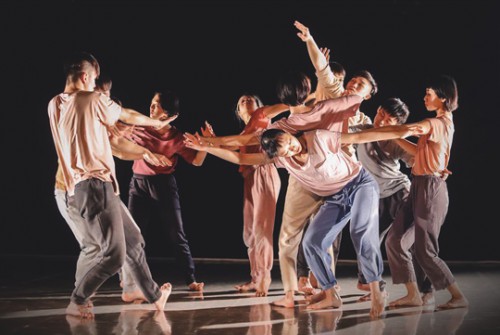