A Stone From the Moon - Capital City

Score for a video installation by Elian Somers

With Capital City Elian Somers investigates the evolution of Eurasia as a geographical, political and cultural concept. Speaking from the near future, a voice-over traces visions of Eurasia, conceived both as a past to hark back to and a future destination.

Somers’ research for this work centered on Nursultan Nazarbayev, president of post-communist Kazakhstan between 1991-2019, who cast himself as a Eurasianist visionary and architect. The new capital city he erected from scratch in the Kazakh steppe was not just a nationalist project, but was also envisioned as the Heart of Eurasia, making this idea manifest as a concrete reality as well as a utopian project with much wider ramifications.

In her film Capital City Somers evokes an image of the futurist city Nazarbajev had in mind by means of photographs she took of iconic architecture on location. The voice-over narrative connects Nazarbajev’s Eurasian mission with earlier ideas explored by the Eurasianist movement just after the Russian Revolution as well as the Eurasian ideologies that are deeply entwined with the Kremlin today. Her cyclical narrative underscores how, over the past hundred years, the idea of Eurasia continues to be resurrected, while the underlying visions and geopolitical implications also reveal significant shifts. 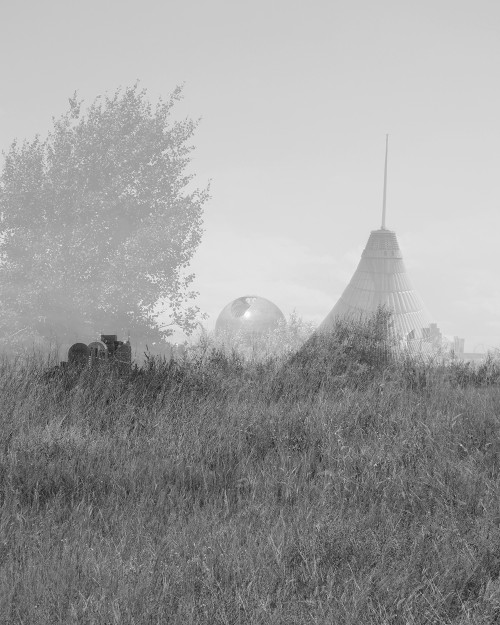 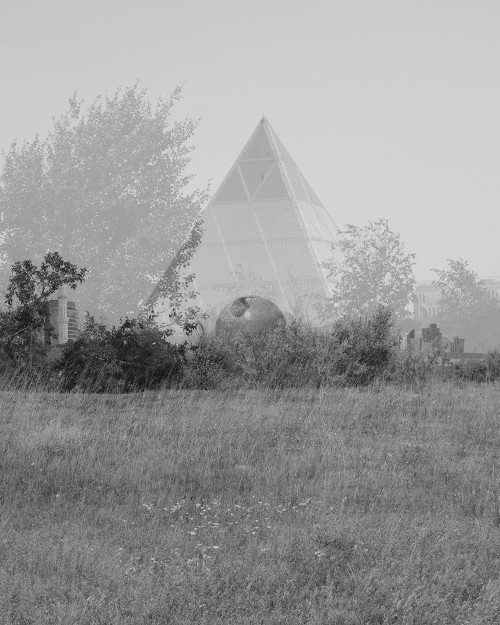 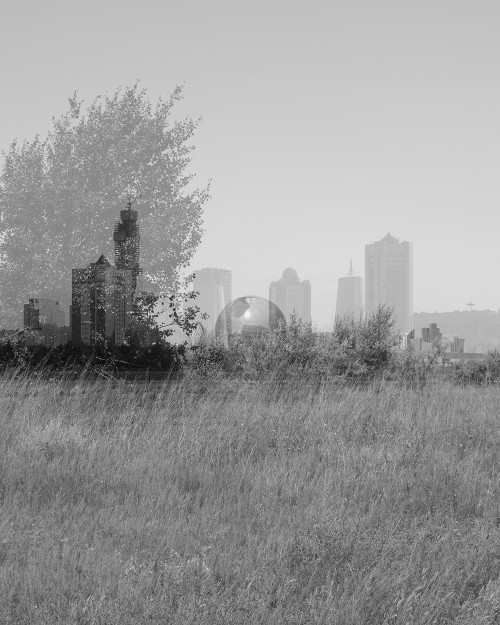