Four speaker installation at the NAi

Windtunnel was originally presented as an installation for the arcade of the NAi (Netherlands Architecture Institute) in Rotterdam, during North Sea Round Town, July 6th 2012. Four notes (played by saxophonist Espen Reinertsen) repeated with variant intervals are played through four seperate loudspeakers positioned throughout the passageway. Walking through the arcade, the emphasis shifts from one note to the other, giving the listener an active role in his experience of the piece.

The saxohpone is mainly concidered a jazz instrument, which makes an obvous link to the North Sea Jazz Festival it was part of. And besides that, a saxophone simply sounds awesome when played in the arcade.

Click here for a video (in not so good quality) 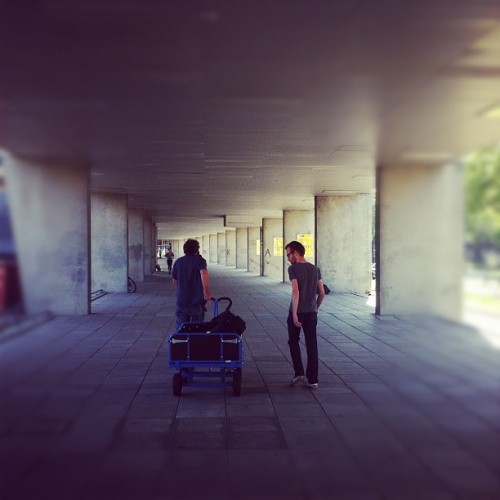 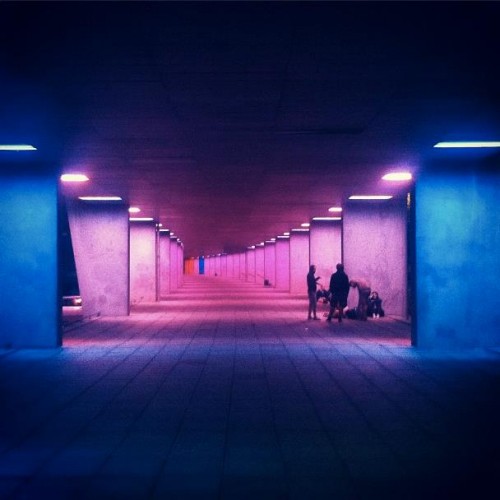